Insanity and Cocaine: A journey through the mind of The Ultimate Warrior – By Cameron Heffernan

Last Night, as my friend Tyler and I were discussing the finer points of professional wrestling, The Ultimate Warrior came up and I there-soon-after started in on how awesome The Warrior was when I was a kid. Tyler then responded with a “what the hell are you talking about?” “That guy was the absolute worst, he couldn’t even cut a coherent promo.” With the magic of YouTube at my finger tips I was able to realize the error in my thinking. Now I present to you the living testament of the effects of Cocaine and pure madness. Ladies and Gentleman, The Ultimate Warrior. 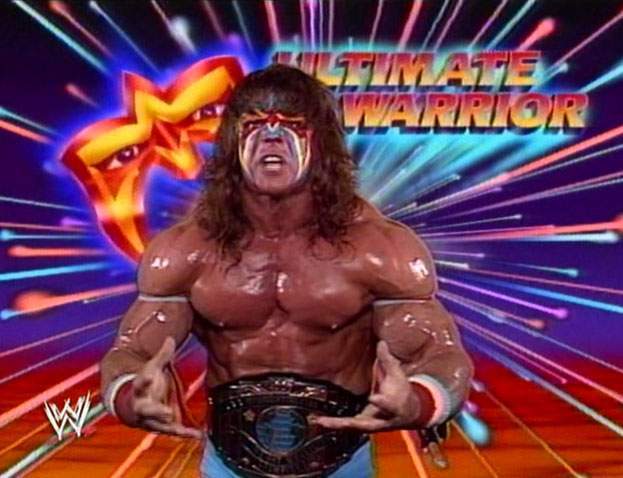 In this first video, the Warrior informs Hulk Hogan that he must speak to him like the God he talks about. He is so blown up out of his mind, he also supposedly poisoned Hulk Hogan with the minimum dosage of power form The Ultimate Warriors, unfotunately the anti-bodies of Hogan turned away the poison because it fears the poison. Whatever the hell that means.

This promo seems to be the first promo cut before that last one mainly because the first one was goddamn nonsense. In this Warrior decides to explain how Hogan can comfort the people that have more fear than Hogan. He then goes on to describe Hogan and how he should dispose of a few imaginary pilots and shove the controls of the plane into a nose dive. Basically the Warrior is totally promoting terrorism because he believes Hogan can’t handle the power of the Warrior. Jesus Christ this shit is crazy.

“Load the spaceship with rocket fuel.” That’s all I have to say for this one, fast forward the video to 1:16 for the Warriors promo. Again he is just coked out of his mind and rambling about taking the Intercontinental Championship to places unknown.

This video is the pinnacle of crazy as the Warrior fluctuates from yelling loudly too sweet whispers of insanity in the camera. The best part is at 1:25 where Mean Gene tries to get a cut from the promo and you just know Vince McMahon is yelling in his ear to let this crazy shit keep going. Also, I guess spirits of warriors’-past are seeping through the wall behind Warrior providing him with protection, Cocaine is a hell of a drug.

Many may not remember the Arsineo Hall show, and some may just not remember Arsineo Hall; aside form that though this appearance on the Arsineo Hall Show by Warrior is our final entry, but it’s a grand one. The greatest thing in all this, aside from him searching for cocaine trolls under couches in the beginning or him trying to get his grip on his coke-gums, it’s how he prefers people to refer to him when Arsineo asks him what he should call him, “Ultimate or Warrior?” The Warriors response, “Those who have made the small sacrifices may call me Hugh W, Those who have made no sacrifices must call me The Ultimate Warrior.” There’s another point where Arsineo says “wow, to much coffe?” which the Warrior says, “MORE THAN COFFEE.”

Yup that is a lot more than coffee, that is nothing but a big white pony to crazy town riding on the tears of all the broken Warriors. 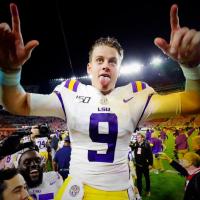