Things Get Real Between Canada and Mexico – By Cameron Heffernan

A brawl breaks out during the World Baseball Classic between Canada and Mexico. Alfredo Aceves gets owned.

Mexico and Canada broke out in battle at the 2013 World Baseball Classic, and it was pretty  freaking sweet. As opposed to most baseball bench clearing action this one involved actual fighting. Apart of that fighting was Alfredo Aceves, relief pitcher for the Boston Red Sox. He came out on the losing end of being choked out in order to be subdued, while also receiving a few hay makers to set him straight. 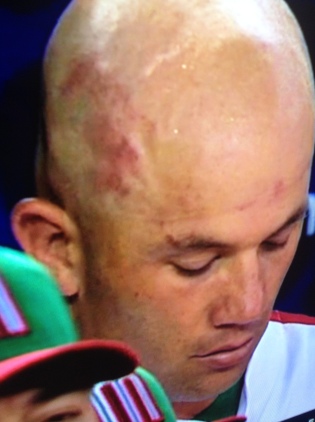 This brawl was reminiscent of another classic baseball fight, the Padres at Atlanta Braves in 1984. As mentioned by the announcer of Canada vs. Mexico, the North vs. South, Soccer vs Hockey. 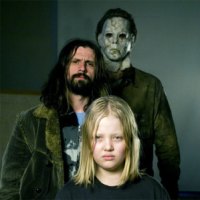