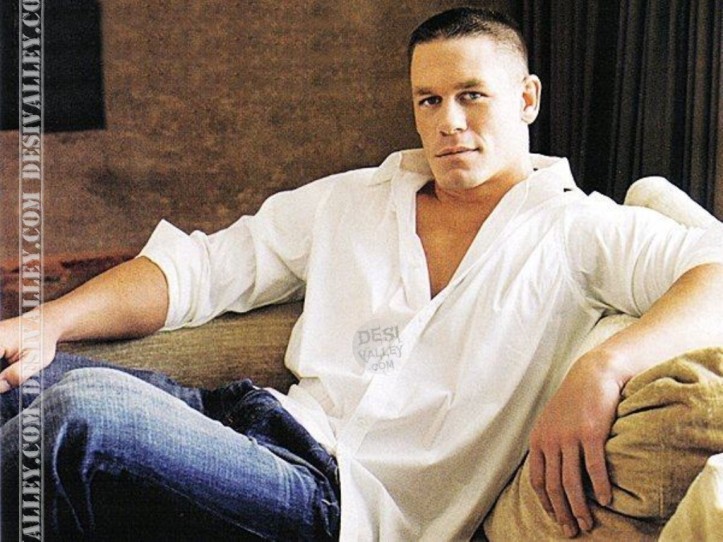 Not much surprise struck when John Cena won the WWE Title last night, at WrestleMania 29, over the “electrifying” Dwayne “The Rock” Johnson. Really, the only surprise was how humbled Cena appeared to be towards the Rock as the two shook hands  post-match.

Other winners on the night included:

Mark Henry defeated Ryback in a “who will crap their spine out first by lifting one another” match.

And Last, and unfortunately, Fandango (Fan-Dan-Go, say it again, and say it with feeling) defeated once legend turned joke, Chris Jericho.