After what seems like ages, Arrested Development is back to make us blue all over. 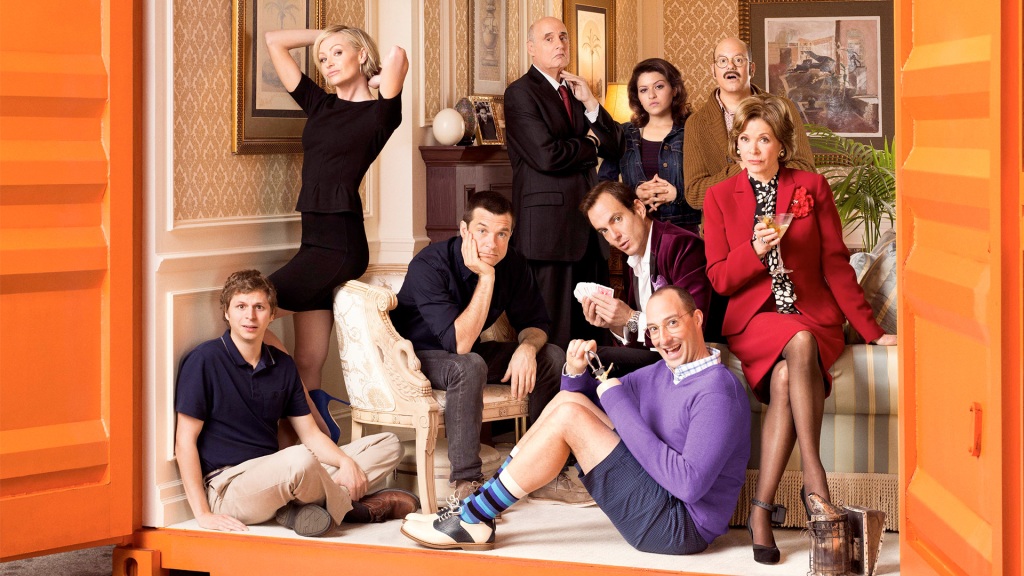 Coming to Netflix this evening at Midnight. What is largely regarded as the best, and most clever sitcoms of all time hits instant-streaming with it’s long awaited fourth season, including every single episode available for your viewing pleasure. I would normally be uber-gushy about this. Cooking up some 2000 word stroke-fest about how I was watching when they were begging for viewers on Fox and now to finally see another season; is like finding an instantly streaming pile of gold. But, why not just relish silently, watch the entire season. Then, pump out a 2000 word stroke-fest about how it, easily is the best show of all-time.

Here’s a bunch of videos to get you pumped for season four:

A super-cut of every running gag, No Touching! –

And, another super-cut of some the best moments –

Thank goodness that this show is back. Looks like Fox will be the one saying “I’ve made a huge mistake” this time around. I mean, you expect the instant streaming geniuses at Netflix to hold the elevator for the idiots at Fox? Come on!