Kanye West week is underway here at HefferBrew, we start simple with a countdown of his top-5 videos of all-time. 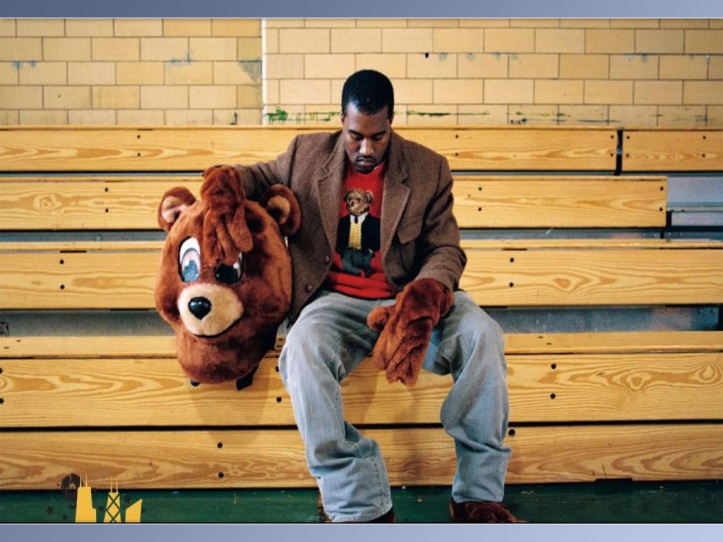 From comedic, to artistic. Kanye West has provided us with some of the finest visual material to accompany his music.

5. Through The Wire – The introduction of Kanye to the World. Non-producing wise, he had produced Jay-Z, Cam’Ron and others by this points.

4. Good Morning – The beginnings of uber-hipster Kanye, as well as the first insights that he may be the second coming of Jesus. Yeezus if you will.

3. All Falls Down – Featuring Common as Airport security. The aspect of first person from the one chasing the female that got away is brilliant, and though Kanye had nothing to do with it – directing wise – his semi-decent acting while rapping pulls the video together perfectly.

1. Runaway (Full Movie) – Culminating all that is Kanye. West took a leap to a whole other level with this 30 minute stroke fest to the loss of love and entertaining the idea of one’s loneliness and despair. It’s all very serious shit.

So, there you have it. Whether you agree, disagree or hate Kanye. You have to admit, the man makes a good video no matter what. He has an artistic flair that very few can match. The trend seems to  be continuing with “Black Skinhead” and “New Slaves” and his ultra-Avant-garde performances on SNL a few weeks back. We can only hope that Yeezus will match the genius of past ‘Yeezy’ works.

Check in with HefferBrew all week as we count down to the release of Yeezus. 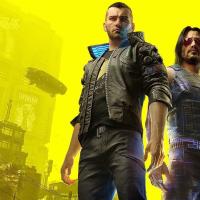